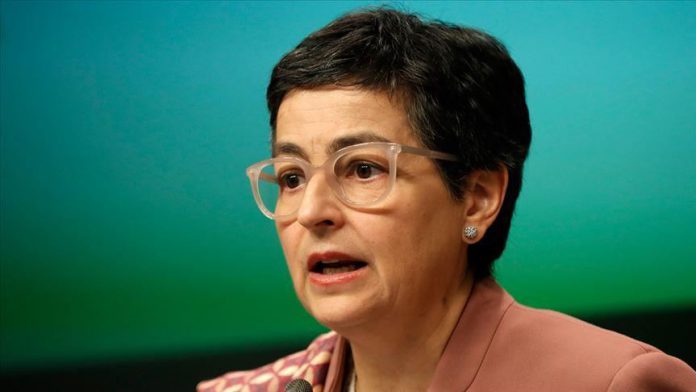 “Thank you, Turkey and [Turkish Foreign Minister] Mevlut Cavusoglu for authorizing the export of Turkish respirators [ventilators] bought by two of our Autonomous Communities Navarra & Castilla La Mancha due to the urgency in Spain, we appreciate the gesture of a friend and ally Turkey,” Gonzalez said in a Twitter message.

She also said in a televised speech a few minutes before her tweet that she “strongly rejects” all accusations against Turkey in this matter.