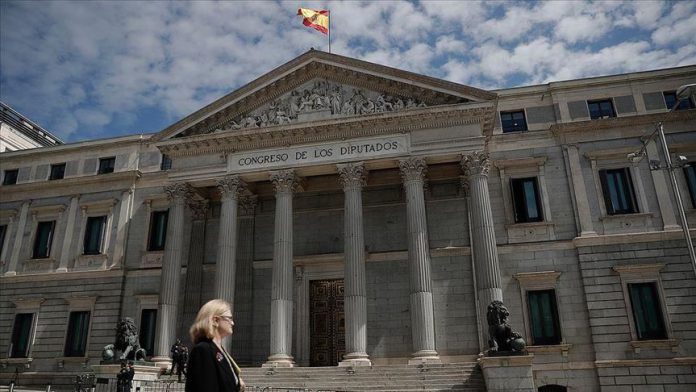 Spain has reached its 235th day without a government on Thursday, despite two recent general elections.

With lawmakers unable to agree on a new government, the country was forced to hold two general elections in a single year — the first time in its history.

The elections were held on Apr. 28 and Nov. 10, with negotiations between political parties failing each time.

The Socialist Workers’ Party (PSOE) won both polls, but were not able to gain a majority in parliament.