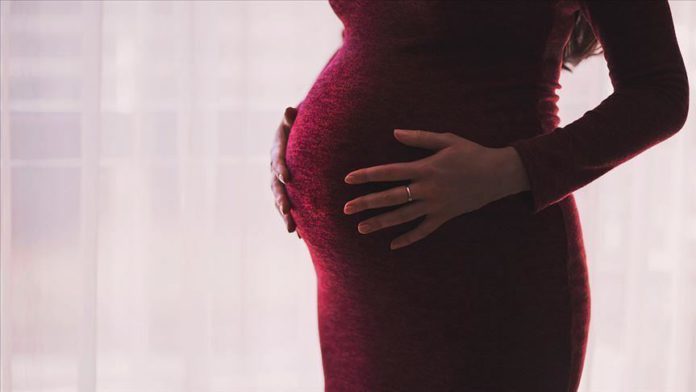 A peer-reviewed study of pregnant women who contracted the novel coronavirus in Barcelona has suggested that severe COVID-19 cases could lead to symptoms imitating a major pregnancy complication.

As the COVID-19 pandemic began to rapidly spread earlier this year, health professionals began to notice an increase of pre-eclampsia symptoms in women with the virus.

Doctors are now being cautioned to avoid misdiagnosing pregnant COVID-19 patients with the tell-tale pre-eclampsia symptoms, including high blood pressure.

According to the World Health Organization (WHO), it affects around 10% of all pregnant women worldwide and is a major cause of death and illness among mothers and babies, though most deaths are preventable.

To get to the bottom of the uptick in diagnoses, researchers and doctors in the Vall d’Hebron Hospital in Barcelona began conducting the study, which has been published in the BJOG International Journal of Obstetrics & Gynaecology.

Researchers recruited a group of 42 pregnant women with COVID-19 who went to the hospital’s emergency room between March 13 and April 10.

Of that group, eight women had severe pneumonia and were admitted to Intensive Care Units (ICUs).

Researchers found that six of these eight had developed symptoms like high blood pressure that matched pre-eclampsia, but five of them did not present typical markers, such as high levels of certain enzymes.

Four of the women with symptoms gave birth early by Caesarean section, which is the typical treatment for pre-eclampsia.

However, two of the women stayed pregnant and the symptoms spontaneously disappeared when pneumonia subsided — something researchers say does not typically occur with pre-eclampsia.

“This study suggests that 62.5% of pregnant women with severe COVID-19 develop signs and symptoms that imitate pre-eclampsia but can be differentiated by certain markers,” said Dr. Manel Mendoz, one of the study’s authors, in a press release on Tuesday.

He added that the findings were important because they could “reduce the misdiagnoses of pre-eclampsia in pregnant women with COVID-19 and avoid premature births or hasty decisions.”

Researchers emphasized that this was a small study and point to the need to conduct more research to “better understand the systemic consequences of COVID-19 in pregnant women.”

Taiwan reports no local virus case for over 2 months