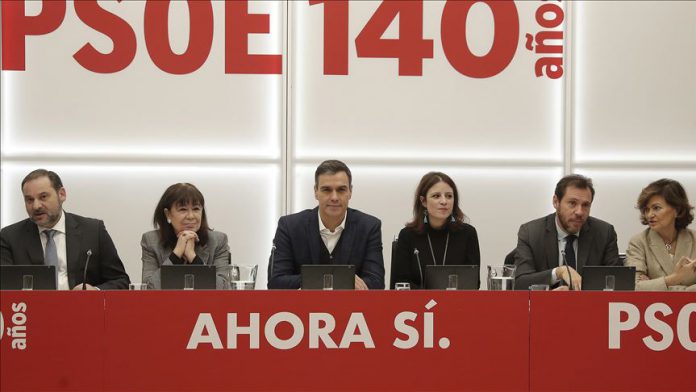 Facing an altered landscape with the far right ascendent in Parliament, Spain’s two-left wing political parties, the Socialists and Unidas Podemos, signed a surprise agreement to form a progressive government on Tuesday – less than two days after the national election.

“The Spaniards have spoken, and it’s our responsibility to act to end the political blockade,” said Pedro Sanchez, Spain’s acting prime minister and head of the Socialist party.

This comes as something of a shock because Sanchez had rejected committing to a coalition government with the far-left political group in the run up to Sunday’s national elections.