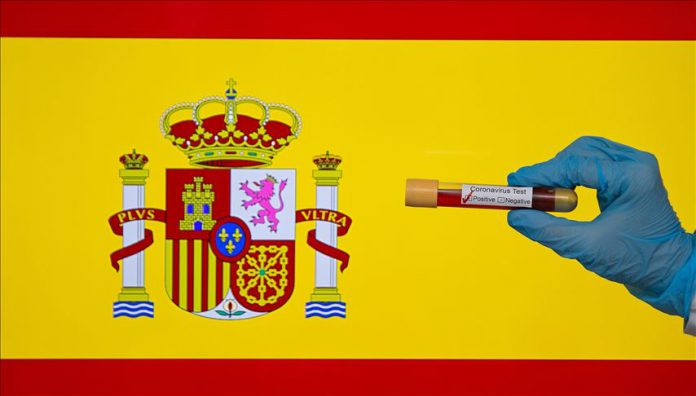 Only Italy has reported more COVID-19 deaths than Spain, but with Spain’s lower population, it has surpassed Italy in terms of per capita fatalities. It is also suspected that