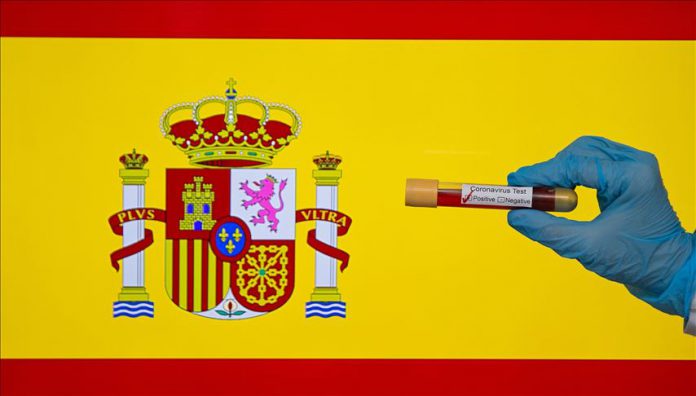 Spain registered another 378 deaths on Saturday, bringing the country’s total death toll to 22,902, according to the Spanish Health Ministry.

Saturday marked the second day in a row that the country reported less than 400 daily COVID-19 deaths — something which has not happened since mid-March.

It is also the second consecutive day that the country has registered more recoveries — 3,353 — than new active infections — 2,944.