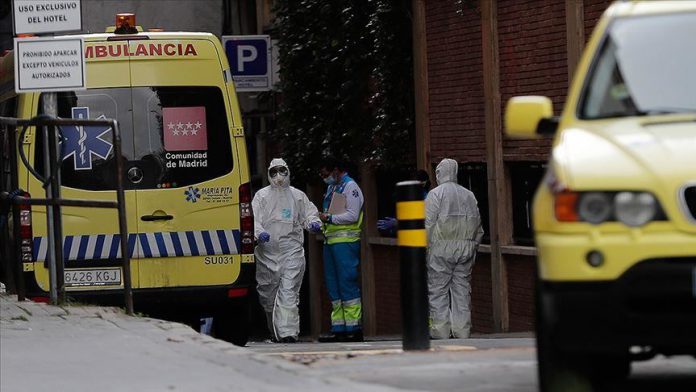 For the second day in a row, Spain has seen a significant decline in the daily death toll from coronavirus, reporting 674 more fatalities on Sunday.

Spanish officials have recently suggested that the country is on the verge of reaching a peak of new infections, but the country is still braced for a future peak in fatalities.

The data released by the Spanish government accounts for people who died after being diagnosed with the disease, but actual figures could