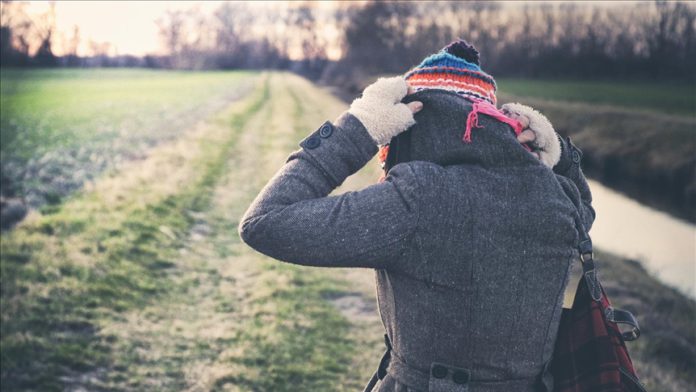 Spain registered its coldest temperature on record Wednesday, with a meteorological station in the Catalan Pyrenees registering a frigid -34.1 degrees Celsius (-29.3 Fahrenheit).

The last time Spain broke its record for cold weather was Feb. 2, 1956, when thermometers in the same mountain range dropped to -32.

Wednesday’s record temperature occurred under calm conditions and clear skies in a small valley near the summit of a mountain.

“The cold air from the sides of mountains was pulled down by gravity and accumulated in lower levels,” said meteorologist Sergi Gonzalez on Twitter, indicating the temperature on the nearby summit was nearly 20 degrees warmer.

Freezing temperatures triggered many on social media to wonder how it was possible during global warming, but Catalan Meteorological Association Projecte 4 Estaciones moved to clear up doubts.

“The term ‘climate’ refers to the behavior of the atmosphere over a long period of time. The values registered during one day or a short period of time are not representative of the annual trends, which are clearly increasing,” it wrote on Twitter.

According to the Catalan Meteorological Services, 2020 was the hottest year in Barcelona since records began in 1780. The report shows that summers have become significantly hotter, while temperatures during the winter increased less dramatically.

The storm system named Filomena has already begun wreaking havoc in the Canary Islands, leaving more than 50 liters (13 gallons) of rain per square meter in some areas, and is moving toward the Iberian Peninsula.

Madrid is expecting a historic snowfall beginning Thursday and officials are preparing the city to cope with the rare event.