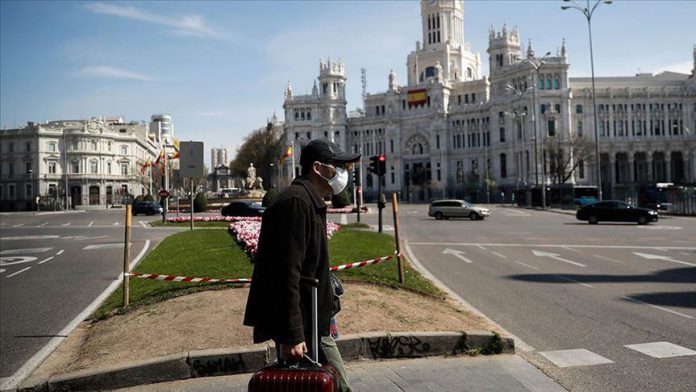 With 950 more deaths in a day – the largest single-day jump the country has yet seen – a total of 10,003 people have now died in Spain due to COVID-19, said Spain’s Health Ministry on Thursday.

The total number of confirmed cases also shot up by around 8,000 to more than 110,200. Around one-quarter (26,743) of people officially confirmed to have the disease have recovered. More than 6,000 people have needed to go to intensive care units.

At the same time, on Thursday, the government released Spain’s first employment data since the crisis began.