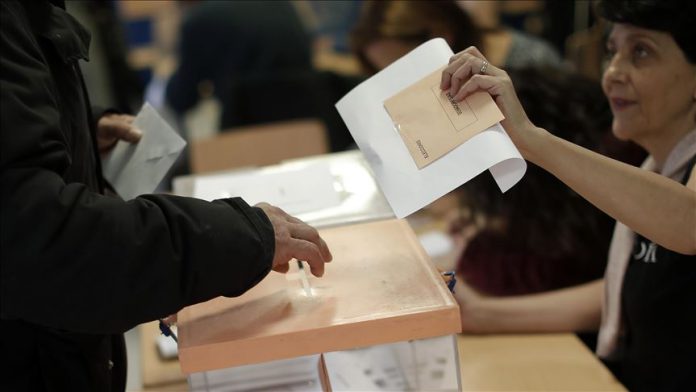 Polling stations opened at 9 a.m. local time (0800GMT) across Spain, where around 37 million citizens are eligible to cast their votes in country’s fourth national elections in four years.

Spain hasn’t had a stable government since 2015, when new political parties broke onto the scene, turning Spain’s mainly bipartisan parliament into a highly fragmented one in which politicians have largely failed to cooperate.

The last national elections were held in April 2019. But the Socialist Party, which received the most number of votes, was unable to drum up the needed support from other parties. Talks even broke