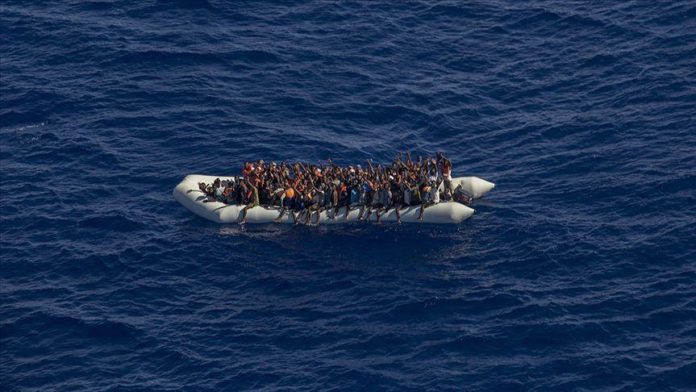 The asylum seekers, including eight minors, were on board three vessels.

Citing a spokeswoman, Spanish news agency EFE reported that the first vessel was an inflatable boat with 37 people, including two minors, of North African origin on board. The boat was approaching Lanzarote.

Another inflatable boat was rescued with 56 people, including six minors, of sub-Saharan origin, according to COPE radio.

The last boat was rescued off the coast of Lanzarote.

US orders departure of some gov’t employees from Iraq