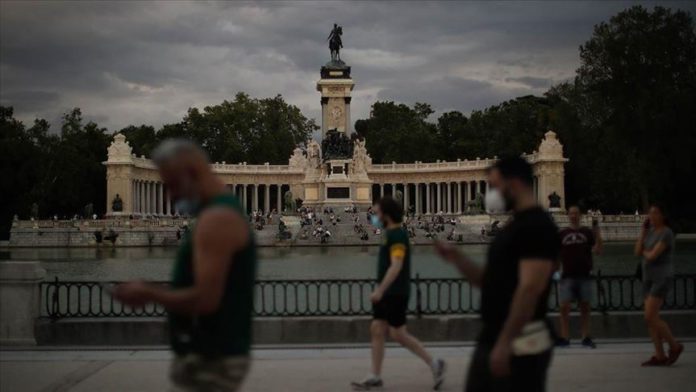 For the second day in a row, Spain’s Health Ministry registered no new COVID-19 deaths on Tuesday, as labor market data from May reflects an uptick in employment due to the eased lockdown.

Spain, which has allowed sidewalk cafes and small shop to operate throughout the country for over a week, reported 137 new cases of the virus – around twice as many as on Monday.

Around half of the country has allowed this activity for three weeks and also permits indoor restaurants and malls to operate.

The fatality data reported by Spain’s Ministry of Health, which suggests no one died of COVID-19 over the last two days, conflicts with regional reports. Local authorities in Madrid reported 11 deaths on Monday, Catalonia reported nine on Tuesday, and Asturias reported nine deaths over the past two days.

Confusion surrounding Spain’s Ministry of Health’s data has been acute since it changed how it reports deaths and new infections over a week ago.

Compared to April, May saw nearly 100,000 more people in Spain registered to work. The data revealed that around two out of every 10 jobs lost since March had been recovered by the end of May.

The sectors dealing with the largest number of inactive workers are in the hospitality industry and sales.

Hygiene and social distance measures remain in place throughout Spain, but they will continue to be eased over the month to come, with most of the country set to reach “the new normality” by the end of June.

Spain plans to reopen its doors to international tourism on July 1.