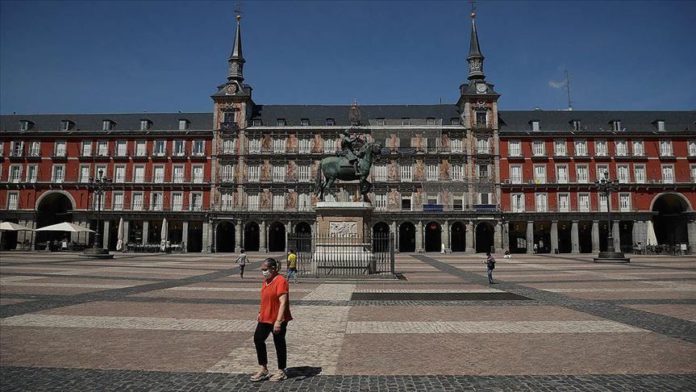 As Spain inches closer to the reopening of schools across the country, the Ministry of Health confirmed 8,581 new daily coronavirus infections on Wednesday, up nearly 400 from Tuesday.

Just over 1,000 more COVID-19 patients were admitted to hospitals over the past 24 hours, while 42 more deaths were reported.

The weekly infection rate declined by nearly 2,000 compared to Tuesday, with 47,423 infections reported over the past seven days.

The start of the school year is set to begin within the next week in many regions, though some have delayed the date due to high numbers of infections. All students, however, are set to return to in-person classes this month.

Madrid’s premier Isabel Ayuso said on Wednesday that “practically all children” will be infected during the school year “one way or another.”

“It could be because they were infected on the weekend at a family reunion or in the evenings in the park with their friends. Who knows because the virus is everywhere,” she said in an interview with esRadio, suggesting that schools will be safer environments.

Madrid remains one of the worst affected areas. In some neighborhoods, nearly one out of every 100 residents has tested positive for COVID-19 over the last two weeks. This suggests that if a school with 1,000 students opened now, 10 would likely test positive for the novel coronavirus.

On Tuesday, teachers in the capital region formed mile-long lines to get blood tests for SARS-CoV-2. Some said they were waiting for three hours. Due to the chaos, the testing was eventually canceled.

The region aims to test around 100,000 teachers before classes begin on Friday for pre-school, next week for some students and the following week for others.

Elsewhere, the coastal town of Santona in the northern region of Cantabria was cordoned off due to a surge of infections.