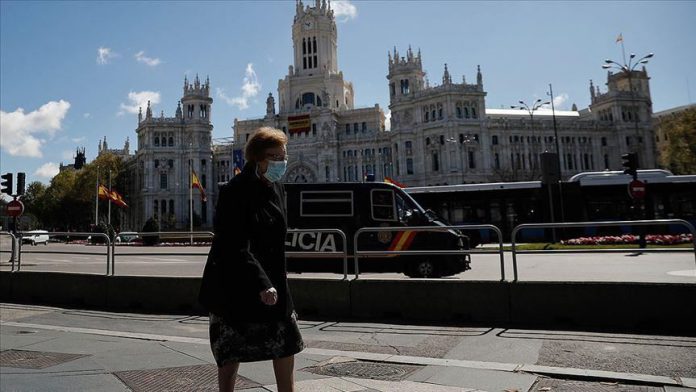 Spain recorded the lowest daily deaths of this week on Saturday, the country’s Health Ministry said.

Only Italy has a death toll higher than Spain with over 14,600 reported fatalities.

Spain also surpassed Italy in the number of confirmed cases in a day. Only

Turkey, Greece to meet for 'consultative talks' in March