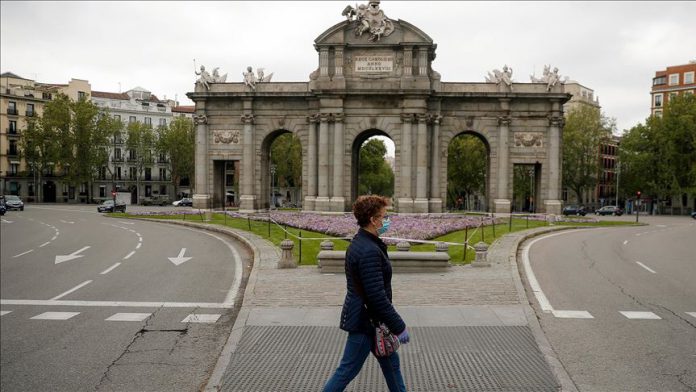 While Spain’s official death toll jumped by 567 to 18,056 on Tuesday, the number of new contagions reached an unprecedented level since March 20.

On Monday, Spain’s Health Minister Salvador Illa said the recent data confirms that Spain has overcome the most acute part of the crisis.

“We’ve reached the peak and the goal this week is to reach the next phase,” he said.

The next milestone will be reaching the number of recovered cases outpacing new infections — something that has not happened since the beginning of the crisis.