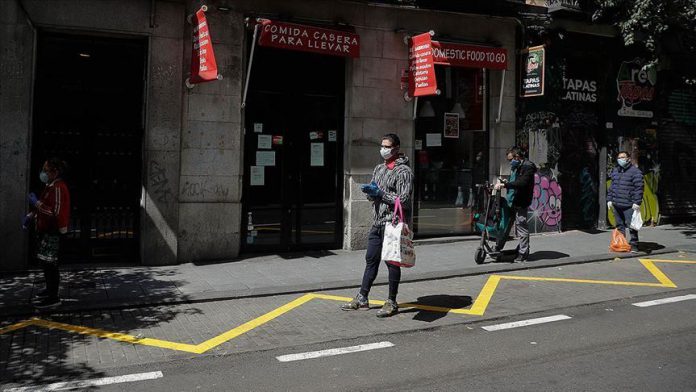 As new figures on Thursday took coronavirus deaths in Spain past the 15,000 mark, parliamentary debate over the crisis took a turn towards the more hostile and accusatory.

New government data showed 683 deaths since Wednesday, down from 757 the previous day, but raising Spain’s total death toll to 15,283.

The number of new confirmed cases rose by around 5,700, with the total number of active cases slightly above 100,000.

On a per capita basis, Spain has the highest number of deaths in the world.

Debating extending a state of emergency to April 26, a motion widely expected