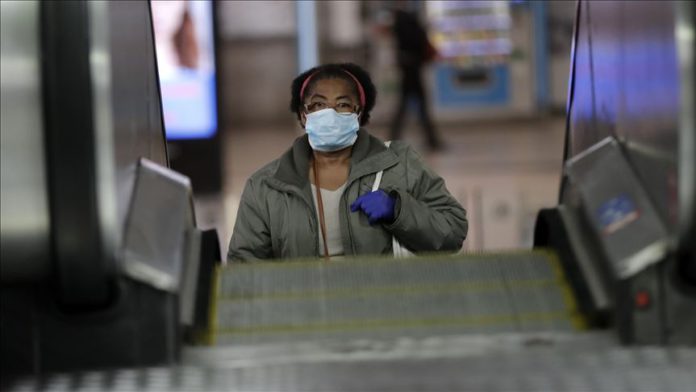 Spanish authorities reached an agreement on Tuesday to confine the country’s capital and other cities, as the Health Ministry reported around 10,000 new infections and 213 more deaths nationwide.

Almost one-third of the new cases and half of the deaths were reported in Madrid, where regional officials held another meeting with the central government on measures to curb surging infections.

Following the Tuesday evening meeting, Spain’s Health Minister Salvador Illa announced that an agreement was reached to impose restrictions in all of Spain’s worst-hit cities, including the capital.

The proposal will be debated amongst all regional leaders on Wednesday, who will also have to agree to the plan.

On Monday, Illa hinted that the central government could take control of Madrid if the regional government did not heed its recommendations to confine the capital, with Madrid’s premier calling for the same measures to be applied nationwide.

The arrangement would force all cities with more than 100,000 people that have had more than 500 infections per 100,000 over the past two weeks, a positive test rate higher than 10%, and 35% occupancy rate in intensive care units to take stricter measures.

The threshold could also affect other cities such as Pamplona or Ciudad Real.

Several other regions in Spain are already placing more restrictions to control outbreaks.

On Tuesday, the government of La Rioja announced that around 43,500 residents of three towns will go under lockdown from Thursday.

Indoor bars, gyms, and restaurants will close and the town will be cordoned off.

Similarly, the government of Andalusia announced that the town of Casariche would also be confined.

After two weddings earlier this month, cases skyrocketed and the town of 5,500 people registered nearly 250 new infections in the last two weeks – a per capita rate nearly five times higher than some of the worst-hit areas of Madrid.

Several other Spanish towns and neighborhoods are also actively confined, though precisely what those confinements entail depends on the particular regional government.

Meanwhile, Spanish ministers announced a last-minute decision on Tuesday to extend the country’s furlough scheme until Jan. 31 next year.

The scheme that supports hundreds of thousands of workers was set to expire on Wednesday.

Russia to host conference on counter-terrorism