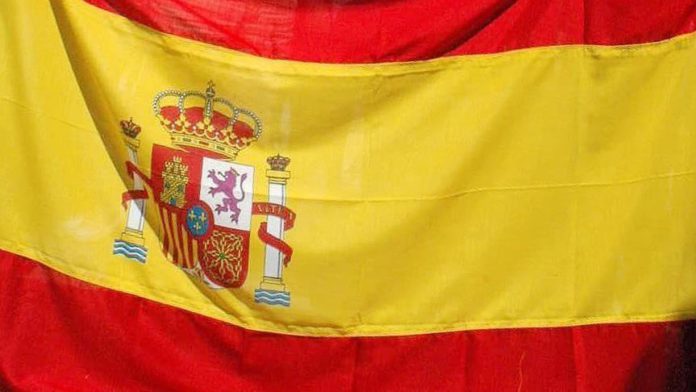 The Spanish central government gave Madrid authorities until Saturday to confine Spain’s capital city, but the government of Madrid questions the legal credibility of the order and will challenge it in court.

The order to confine the city of Madrid and nine other nearby municipalities came in the form of a decree published Thursday morning after the majority of Spain’s regional leaders voted on Wednesday night to establish thresholds for when cities must confine.

The government of Madrid voted against the plan and is the only region of Spain that will be forced to take stricter measures based on the new criteria.

After some authorities hinted that Madrid may not comply with the orders, Madrid Premier Isabel Ayuso confirmed the region will follow the law.

“We are not in rebellion,” she said in the regional parliament. “But we will go to court in defense of the legitimate interests of our people. We will rely on the rule of law.”

Ayuso’s right-wing government has already confined dozens of neighborhoods in the Spanish capital, but the progressive central government wants the region to limit movement in and out of the entire capital city, along with other hard-hit cities in the region.

The central government has ordered relatively loose confinement — allowing people to enter or leave for school, work, or other essential matters. Under the plan, bars, gyms and restaurants can also remain open but at limited capacity and with earlier closing times.

The government of Madrid insists the current measures are working, pointing to a slight drop in the number of hospitalizations and reduced rate of infection.

Nationwide, the number of new infections has appeared to have stabilized this week. On Thursday, around 9,500 cases were added to the total, compared to more than 10,600 one week ago.

In Madrid and nationwide, the number of COVID-19 patients in hospitals did drop by nearly 300 to 10,855 on Thursday, but another 182 deaths were also reported.

With rising political tension, even the data is at risk of becoming a political tool. Madrid has been discovered reporting new cases weeks late and has recently stopped testing asymptomatic people who have been in close contact with someone who tested positive.

Boeing slapped with $2.5B penalty in 737 Max settlement