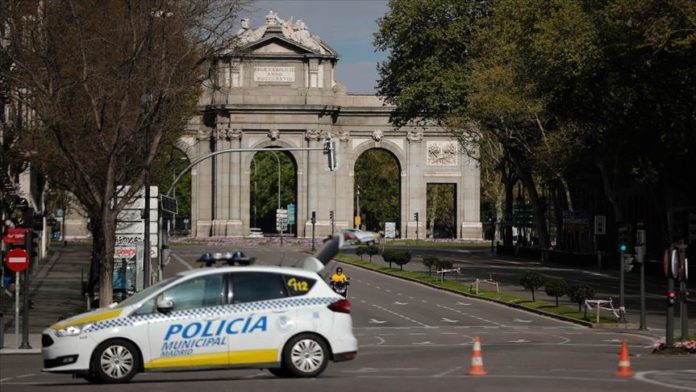 The Spanish government released its plan for what life will look like when the lockdown comes to an end, the country reported 84 new infections on Tuesday.

The number of new infections is up from 48 on Monday, and brings the total number of cases in the country to nearly 242,000.

In perhaps the largest new outbreak, at least 21 people have been infected in a hospital in the Basque Country. Authorities are now testing hundreds of people connected to the medical center to stop it from spreading further.

The total death toll remains at 27,136, and the Ministry of Health reported 50 deaths over the past week.

The government also released its vision of the so-called new normality that is set to set in once the state of emergency comes to an end on June 21. The decree is set to be passed by parliament in the days or weeks to come.

Masks, which are currently required in public spaces where physical distance cannot be guaranteed, will remain mandatory. Anyone not complying with the rule will be sanctioned with a fine of up to €100 ($113).

Airlines, trains, buses and other forms of public transport will also have to hold onto passenger information for “a minimum” of four weeks so authorities can track down travelers in case of an outbreak.

Specific hygiene measures to prevent the virus’s spread will also still apply to businesses, which have to ensure that people can keep 1.5 meters (4.9 feet) apart.

The various regional healthcare systems will be obligated to test all suspicious cases, and continue sending all the related data to Spain’s central health authority.

Health Minister Salvador Illa said that he expects the entire country to enter into this new normality by June 21.

“These rules will be in place until we have an effective therapy or vaccine against the virus,” said Illa at a press conference.