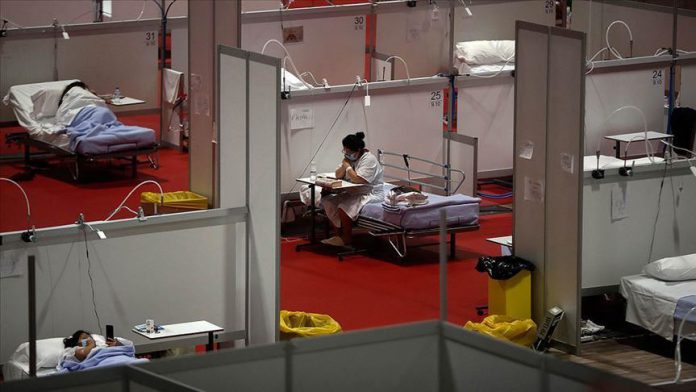 Spain registered its lowest daily death toll in more than a month on Sunday, coinciding with the first day that children are allowed to leave their homes in six weeks.

In the last 24-hour period, 288 more people were confirmed to have died from COVID-19, nearly 100 less than yesterday, according to the Health Ministry.

The country also confirmed fewer new active contagions (1,729) than new recoveries (3,024) for the third day in a row.

In total, 23,190 people who tested positive for the virus have lost their lives in Spain, and nearly 100,000 people have recovered. Spain

Palestine thanks Turkey for medical aid