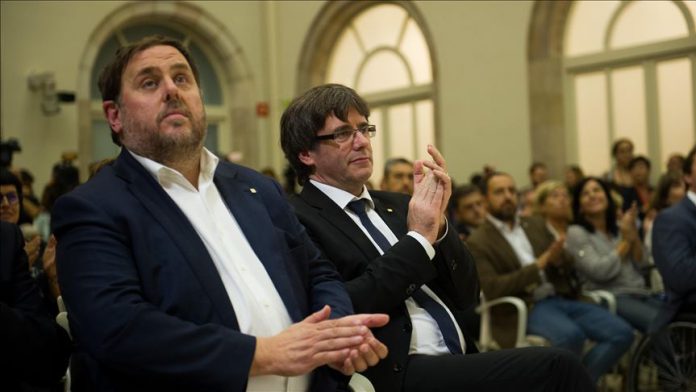 The former vice president of Spain’s Catalonia region cannot take a European Parliament seat since he is imprisoned for sedition and other charges, the Spanish Supreme Court ruled Thursday.

Oriol Junqueras was voted in as an MEP in European elections last May. Yet at the time he was standing trial for his role in the illegal 2017 Catalan independence referendum and a subsequent declaration of independence. He was eventually sentenced to 13 years in prison.

Then, in December, the European Court of Justice ruled that Junqueras should have immunity as an MEP.

“A person who is elected to