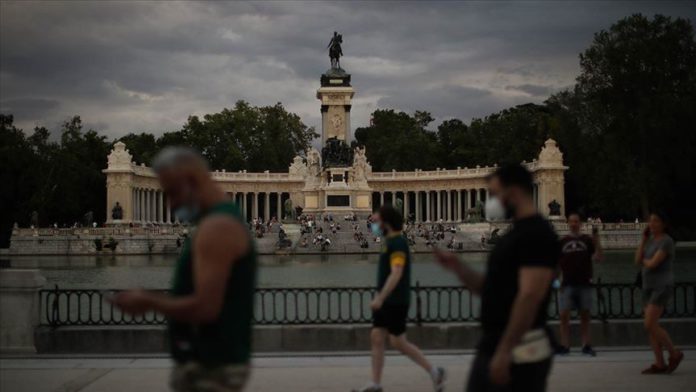 As police in Spain try to hunt down the man thought to be behind the spread of the coronavirus in 20 people in a small town in Extremadura, the Ministry of Health reported 400 new virus cases on Thursday.

This is the highest number of new daily infections in a week, which brings the total number of confirmed COVID-19 cases in Spain to 247,486.

According to the Ministry of Health, the death toll in the country rose to 28,330, as three more fatalities were reported over the past 24 hours.

According to local media, there are currently 15 outbreaks of COVID-19 in Spain being closely monitored. That’s up from 11 just two days ago.

One of the clusters has occurred in the town of Navalmoral de la Mata in the Western Spanish region of Extremadura.

On Thursday, local politicians announced that a search and capture order was issued for the man thought to be behind 20 infections in the town.

After testing positive around two weeks ago, he has now disappeared without a trace, said the regional Vice President Jose Maria Vergeles.

Thirty more people in the town have also been isolated.

Elsewhere in the country, 83 people have tested positive in an outbreak occurred at a Red Cross refugee center in the southern city of Malaga.

Another 130 people have now been infected in an outbreak in the Huesca region. Four districts in the area have tightened restrictions this week.

Besides parts of Huesca, the rest of Spain is in the “new normal.” Mobility is allowed across the country, while some nightclubs are operating and outdoor gatherings with as many as 1,000 people are allowed.

In the Spanish Parliament today, politicians passed a legislation related to the new normal with a healthy majority.