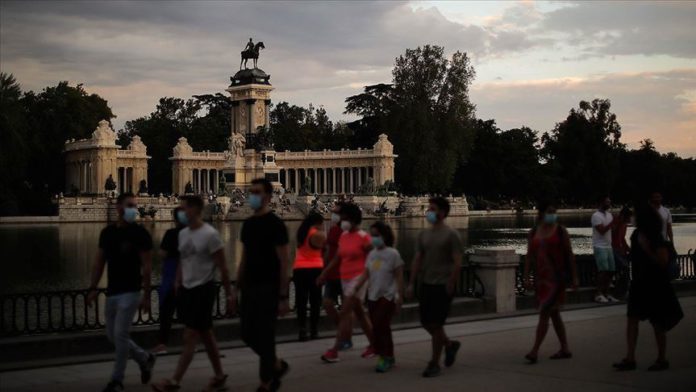 As much of Spain further relaxed measures on Monday, the Health Ministry reported the lowest number of new coronavirus infections since early March.

Just 48 people were diagnosed with COVID-19 on Sunday, according to official numbers published Monday. That is less than half of the infections reported Sunday and the lowest number since before the lockdown.

The total number of confirmed infections is now at 241,550.

The ministry also confirmed no new deaths, but reported that 56 people have died of the infectious disease over the past week.

Yet, the total number of fatalities now sits at 27,136 – up only nine from last Monday.

This discrepancy is due to Spain’s controversial system of only adding deaths to the total fatality count that occurred and were reported the day prior to publishing the daily numbers.

If someone, for instance, died of COVID-19 on Saturday, but the death was not confirmed until Sunday, this system excludes that fatality from the total death count.

Despite questions around the data, much of the country moved forward to ease lockdown measures on Monday.

Spain’s hardest-hit regions, including Madrid and Barcelona, officially entered phase two of the de-escalation program, in which indoor restaurants can open, gatherings of up to 15 people are allowed, and more leisure activities such as going to the theater are permitted.

Around 52% of the population has also moved to phase three, which means casinos, nightclubs and bars can open.