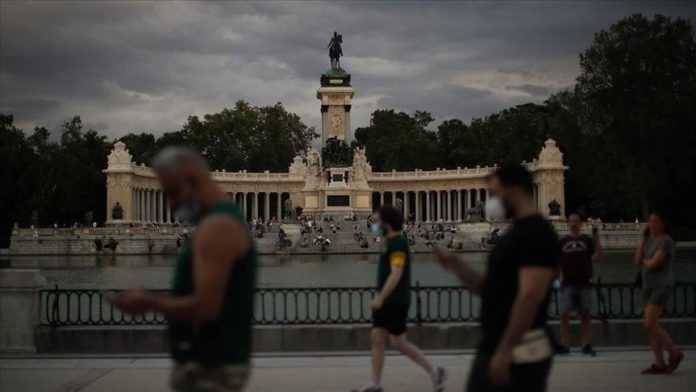 While the number of deaths and new infections remained stable on Friday in Spain, the country has confirmed what could be its first coronavirus cases of foreign origin since before the lockdown.

On Thursday, 187 more people tested positive for COVID-19, bringing the total cases number to over 238,500.

The Health Ministry also reported 39 deaths from COVID-19 over the past seven days – one more than in the week leading up to Thursday. In total, the country attributes 27,121 deaths to the infectious disease.

Spain is one of the worst-hit European countries in terms of the virus, but compared to countries like France, the UK, Italy, and even Portugal, the rate of new infections remains low.

As the country gets a handle on new contagions, worries now surround what will happen when borders open up and increased internal movement is permitted this summer.

Two travelers who came to Valencia from the US were confirmed to have the disease on Thursday, said Ana Barcelo, Valencia’s regional health councilor.

They could be the first visitors confirmed to have imported the virus since mid-March.

Barcelo said they had not traveled directly to Valencia from the US, but passed through various airports and may also have driven.

“We don’t know what their route was,” she admitted.

At the moment travel to Spain is limited and all arrivals must quarantine for 14 days. Barceló said the travelers had likely ignored the mandatory confinement.

The Spanish government is determined to open up the country to international tourism by July 1.

But Spain’s chief epidemiologist warned this week that travel could still be cut off with countries where the epidemic has not come under control.