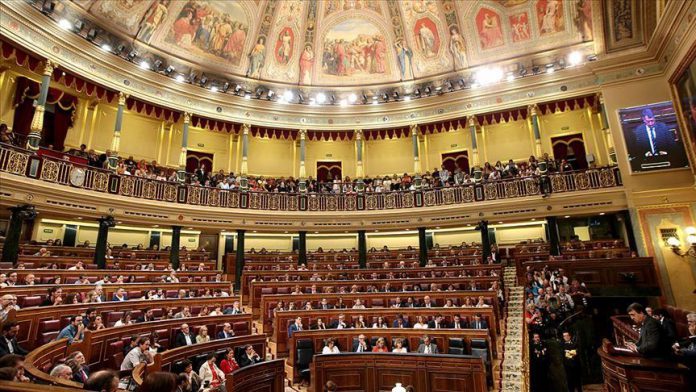 This will be Spain’s first-ever coalition government.

Its left-wing leaders have pledged to open dialogue with Catalan separatists, raise taxes on the highest income earners, and boost social programs.