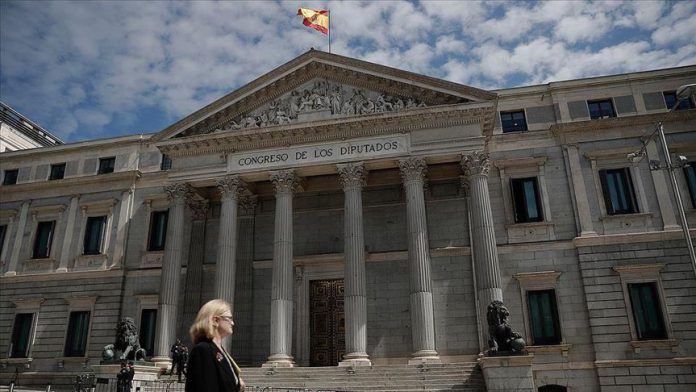 Spanish lawmakers backed Spain’s first-ever coalition government in a vote on Tuesday, bringing an end to the political deadlock that has gripped the nation since two inconclusive general elections last year, including one in November.

The progressive coalition won with an extremely tight simple majority – 165 politicians voted against the coalition and 167 voted in its favor. The rest of the members of the 350-seat parliament abstained.

Spain’s new government is a mash-up of the Socialist Party, led by Pedro Sanchez, who will remain prime minister, and Unidas Podemos – a far-left party that emerged out of an