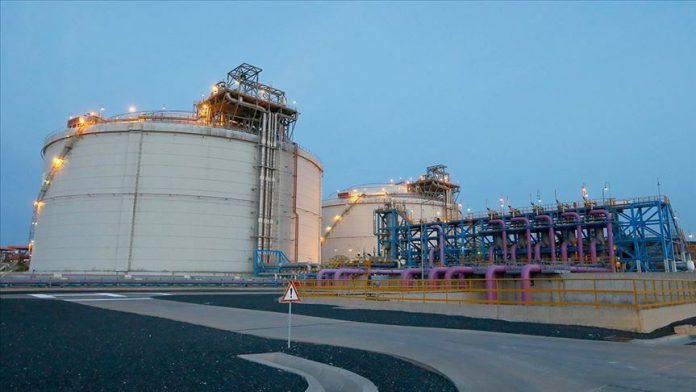 Spain’s exports of liquefied natural gas (LNG) this February soared 6.9 terawatt-hours (TWh) versus the same month a year ago, according to Spanish energy company Enagas.

This February Spain saw 19.3 TWh in LNG exports, up from 12.4 TWh a year earlier, said data from Enagas.

Total imports of natural gas of the country, including piped supplies, fell 0.2% to 29.36 TWh.

The U.S. became the top provider of LNG to Spain in February 2020, with 7.9 TWh, followed by Trinidad and Tobago with 3.6 TWh each.