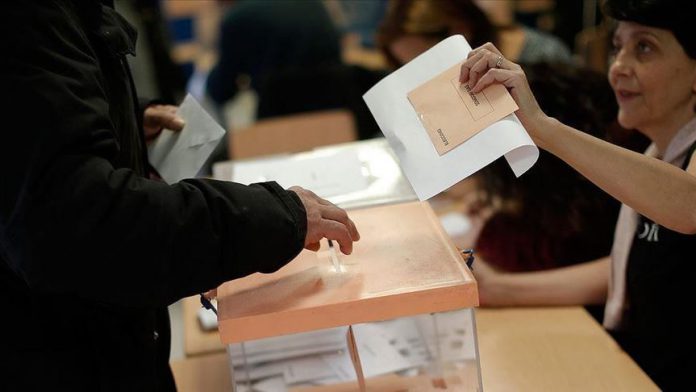 The Socialist Party won a minority government Sunday in Spain’s fourth general elections in four years, but the Spanish Parliament has become more fragmented than ever.

The Socialists, led by Pedro Sanchez, lost three seats compared to the last elections in April. They now have 120 seats – far from the 176 needed to form a majority.

“I call on the generosity of other parties to help end this political blockade,” Sanchez said in a speech.

The Socialist’s natural ally, Unidas Podemos, lost seven seats. For a left-wing formation, the parties would need the support of nationalist parties from various regions.