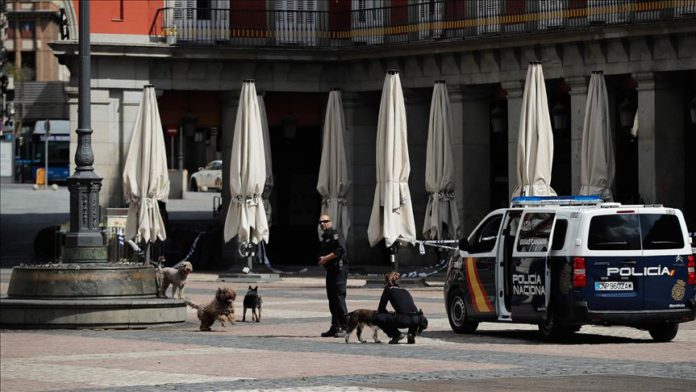 Spain’s Parliament voted Wednesday to extend a state of emergency over the novel coronavirus outbreak but with the least amount of support since the lockdown began.

The country has been under a state of emergency since March 14, and it has now been prolonged until May 24.

Prime Minister Pedro Sanchez argued that emergency rule was the only way to maintain a functioning healthcare system and economy.

The motion passed in Spain’s fractured Parliament with 178 votes in favor, 75 against and 97 abstentions.

This is the tightest margin seen so far for extending emergency rule, which must be done every 15 days, according to the Spanish constitution.

For the first time since the coronavirus crisis began, the Popular Party, Spain’s main opposition, did not support the measure. On Wednesday, the party accounted for 88 abstentions.

“Only Hungary, Poland and Spain have called a state of emergency without a clear exit date,” Popular Party leader Pablo Casado said Wednesday in parliament. “It made sense at the beginning…but it can’t continue indefinitely.”

The far-right Vox party and nationalist groups from Catalonia and the Basque Country voted against the motion.

Yet the minority coalition’s motion passed thanks to the support of the center-right Ciudadanos party and the Basque Nationalist Party (PNV).

“The state of emergency can’t be lifted on Saturday. People would leave their homes without any type of control,” said Ines Arrimadas, leader of Ciudadanos, adding she was not voting for the government but to avoid “the ruin of Spain.”

Sanchez has said he will use the state of emergency until the de-escalation process is complete, which will not be until late June at the earliest.

“There is no plan B,” he said last week.

Spain has confirmed 220,325 cases of COVID-19 and 25,857 deaths. The rate of deaths and infection has dropped significantly, though 857 more people were reportedly admitted to the hospital for the disease on Wednesday.

Spain is now in the first of four phases that will see the country gradually ease its lockdown, which has been one of the strictest in the world.