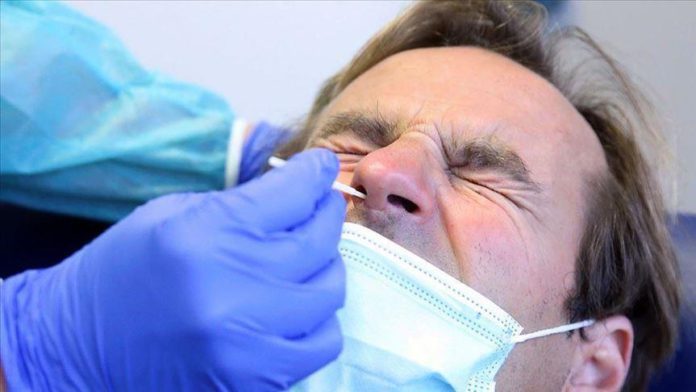 Spain is putting an end to the forced sterilization of disabled people, according to legislation published in Spain’s official gazette on Thursday.

Previously, the Spanish penal code allowed people declared “disabled” by a doctor to be sterilized against their will.

“The end to this practice … brings an end to one of the most detrimental human rights violations allowed under Spanish law,” said the Spanish Committee of Representatives of Persons with Disabilities (CERMI) in a statement on Thursday.

Over the last decade, an estimated 1,000 people in Spain have been made infertile against their will, according to Spain’s official gazette.

The new legislation, which eliminates the paragraph in the penal code that permitted the practice, described the former law as a “serious anomaly in human rights terms.”

“That our state continues allowing people’s rights to be violated with myths that ‘it’s good for the family’ or that ‘women who are disabled are incapable of being mothers’ or that its for their ‘own good’ goes against article 23 of the Convention [on the Rights of Persons with Disabilities],” according to the gazette.

Spain ratified the UN treaty in 2008, but it has taken 12 years to change the law.

“This is the culmination of a long process of legal changes that our organization has fought for,” said CERMI.

The new law will take effect on Friday.