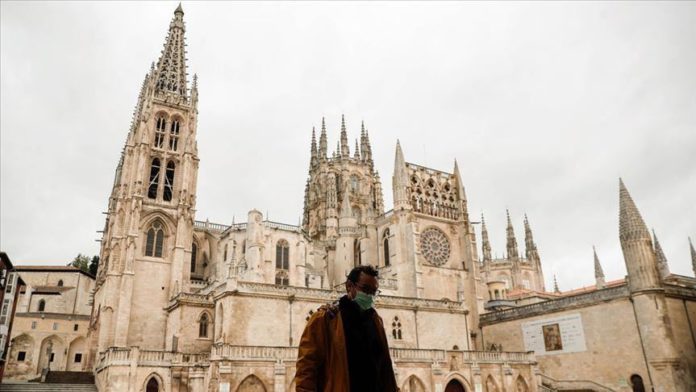 Spain will be not just welcoming, but encouraging international tourism starting in July, the prime minister said on Saturday.

“Tourists, as of July, Spain will be expecting you,” Pedro Sanchez told a weekly televised press conference. “Foreign visitors can now start planning their holidays to Spain.”

Spain receives 80 million foreign visitors per year, and the tourism sector accounts for approximately 12% of the country’s GDP.

But the novel coronavirus, which devastated Spain’s health system and economy this spring, has cast a long shadow on the sector’s prospects for the important summer season.

Nearly one million employees in the tourism sector have been temporarily laid off.

“Spain needs tourism and tourism needs safety. We will guarantee that the tourists won’t be at risk and won’t bring any added risk to our country,” said Sanchez.

He announced plans to issue official stamps of approval for establishments that comply with coronavirus-related safety, a move reminiscent of Turkey’s own certification program.

The ministries of Transport and Industry are expected to release a more detailed plan this week about the health protocols that the tourism sector will have to follow as the virus is still out there.

“I publically invite all touristic establishments to start getting ready from today to begin to reboot activity,” said Sanchez.

He also encouraged the public to “take advantage of the wonders we have here in Spain.” He said residents of Spain can start planning trips for as early as June.

An Ernst & Young survey this week found that half of Spaniards have given up hope on traveling for holidays at all this summer. Another 41% said they will opt for national destinations, with just 9% saying they expect to travel abroad.

Whether or not foreign visitors will want to travel to sunny Spain this summer remains an open question.

After two months under one of the world’s strictest lockdowns, the virus has become manageable in the country, but it has not been eradicated.

On Friday, the country reported 446 new infections and 56 deaths.