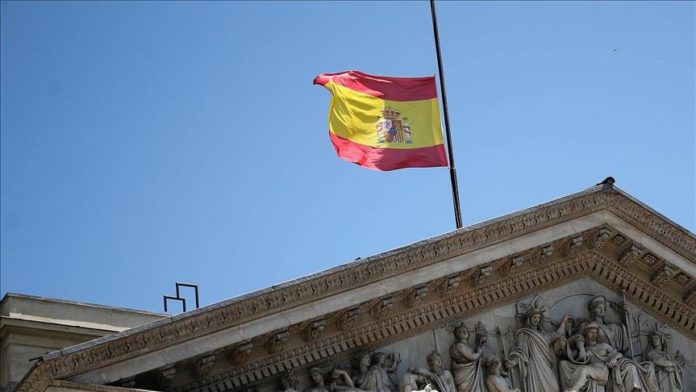 In the Spanish government’s latest attempt to bridge the gender pay gap, starting Wednesday all companies are legally compelled to have a registry that breaks down average earnings in each job post by gender.

According to the law, the aim is to “ensure equal pay for a job of equal value.”

Businesses with more than 100 employees must also audit the registry and take clear action if women are being paid less than their male counterparts.

For all companies, the gender-sorted data on salary, bonuses, and other forms of payment can be requested by unions or employee representatives, who can check to see if discrimination exists.

That information can then be used to take collective action or undergo legal proceedings.

Spain’s General Workers’ Union (UGT) said in a press release that this shift supposes “an authentic revolution in collective negotiation.”

In 2018, women in Spain earned 21% less than men on average, according to Spain’s national statistics agency.

Reducing gender inequality is one of the top priorities of Spain’s progressive coalition government, which identifies as feminist.

Some businesses have complained that they have not received clear instructions about how to create the registry even though the law took effect on Wednesday but was passed by decree last October.

On Thursday, Spain’s Work and Social Economy Minister Yolanda Diaz will be presenting an “equal pay tool” to facilitate the process.

Lebanon extends virus restrictions till May 10