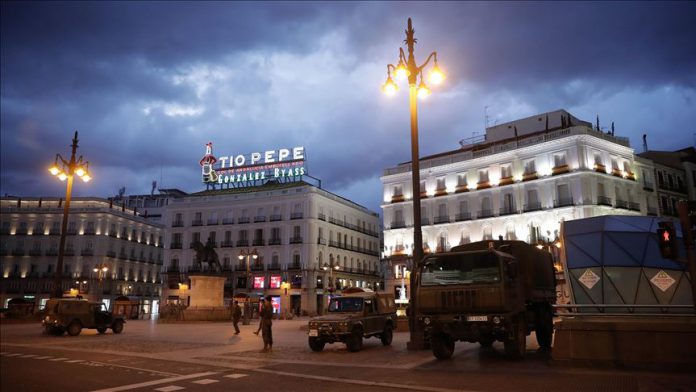 At least 598 people have lost their lives in Spain due to COVID-19 and another 13,716 have been confirmed to have the virus, according to data released by the Spanish Health Ministry on Wednesday.

The country reported over 100 deaths and 2,500 new confirmed cases in one day, while other 774 are in intensive care units (ICUs).

“At the moment, there are some ICUs that are overwhelmed, but most in the country are still functioning normally,” said Fernando Simon, head of Spain’s emergency services.

Since last Sunday, the country has only been testing either those with acute respiratory