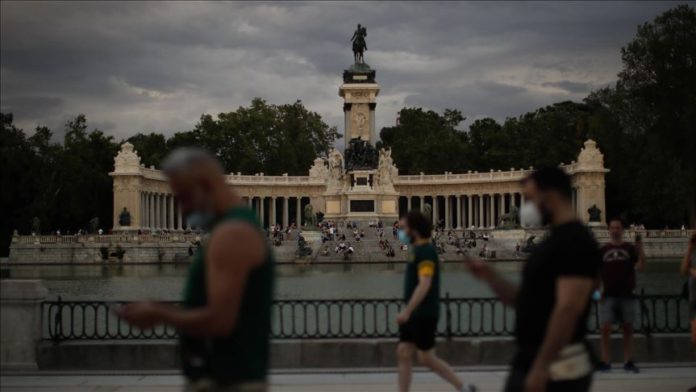 As the spread of COVID-19 continues to accelerate in Spain, 20 experts published an article in The Lancet medical journal urging the country to agree to an independent evaluation of its COVID-19 response.

On Friday, the Health Ministry reported 4,507 new infections — nearly 500 more than the day before. This data, however, does not include information from Aragon, the hardest-hit region of Spain, due to technical issues.

Over the last week, at least 20,680 people have tested positive for the infectious disease.

Another 139 hospitalizations were also confirmed by the ministry, as well as three more deaths. Yet experts, including Kiko Llaneras at Spanish daily El Pais, suggest that these numbers are likely underreported.

Catalonia, for instance, reported 10 daily deaths on Friday. Spain’s public health services spokesperson also admitted weeks ago that the data on hospitalizations in Catalonia was not fully updated.

Amid continuing problems with data and the new surge of cases, medical experts are arguing that an independent investigation into Spain’s response at both a national and regional level is necessary.

In The Lancet article, the experts highlighted that Spain has seen more than 44,000 excess deaths — 20,000 of which were in nursing homes — and more than 50,000 infected health workers, while also having one of the best performing health systems in the world.

The authors argued that the purpose of the investigation would not be to lay blame, but instead to help the country learn from its mistakes and improve its future response.

Sweden and the World Health Organization (WHO) have already agreed on similar reviews.

Top-ranking Spanish officials have yet to comment on The Lancet article.