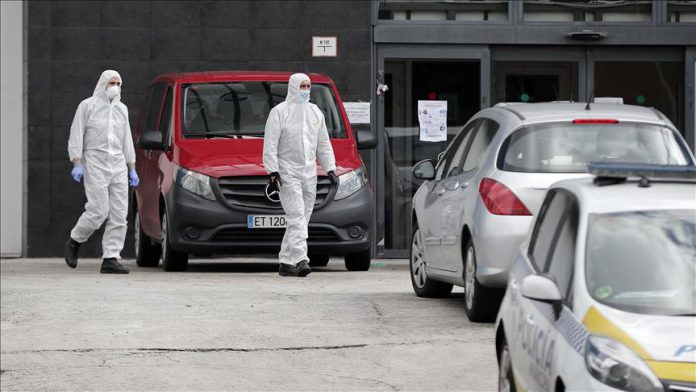 In total, Spain has confirmed 102,136 cases of COVID-19, and 9,053 fatalities, according to data released by the Spanish Health Ministry on Wednesday.

Over the last 24-hour period, 864 people lost their lives — the highest number yet. For five straight days, the country has registered over 800 deaths.

Salvador Illa, Spain’s health minister, said on Tuesday that the government has seen a “stabilization” of new cases. While in mid-March,