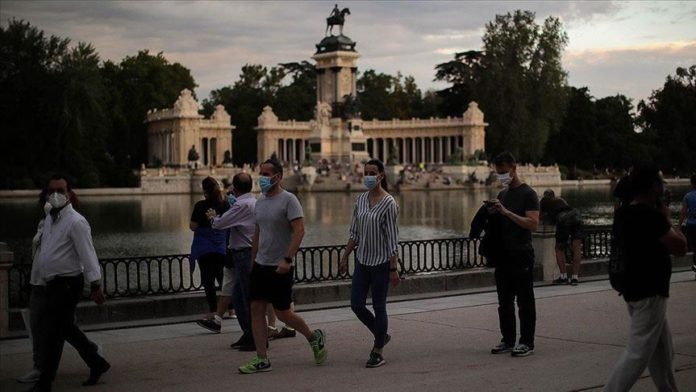 Spain has recorded no daily deaths and the lowest number of infections since early March on Monday, reporting only 71 new COVID-19 cases from Sunday.

The Health Ministry also counted no new deaths, keeping the total at 27,127.

But the data is controversial. Last week, Spain changed the way it reports the numbers, cutting the death toll by almost 2,000 from nearly 29,000 the week before, and the ministry says it is still redoing previous figures.

Experts predict that the number of fatalities could shoot up significantly on Wednesday.

“Today’s data does not mean no one died of COVID-19 yesterday,” he tweeted.

The Health Ministry no longer provides data on how many people have recovered. Similarly, the virus’ local reproduction rate (R0) has not been updated since May 22.

Despite the continued struggle with the epidemiological data, around 70% of Spain’s population on Monday found themselves in phase two of the de-escalation program. In those places, restaurants, movie theaters, and other indoor spaces can open with limited capacity.

Madrid and Barcelona remain in phase one, in which sidewalk cafes, places of worship, and small shops can operate.

On Monday, the country’s transport minister said he is considering to allow mobility within regions that are in phase three. At the moment, everyone in Spain, even if in phase three, must stay within their province witout a valid reason for movement.