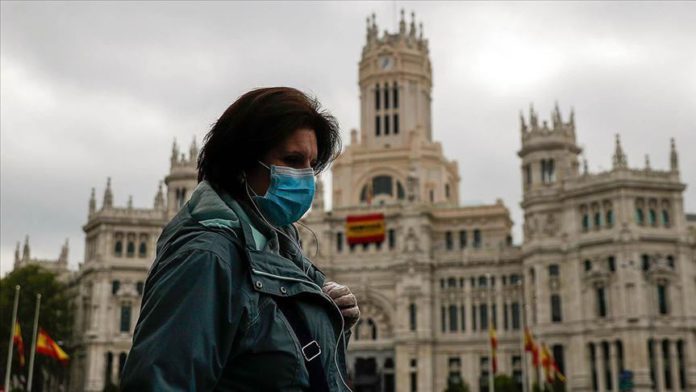 The number of daily COVID-19 deaths and infections in Spain dropped substantially again on Sunday, according to Spanish Health Ministry data.

As Spain sees the acute phase of the disease fading, on Monday it will officially embark on the first of four phases of de-escalation. Tomorrow, some businesses like hairdressers, dentists, or hardware shops will begin to operate, but clients will only be allowed in by appointment.

Spanish Prime Minister Pedro Sanchez said he plans to continue extending Spain’s state of emergency until the de-escalation is complete, which could be in late June.

However, as political tensions grow, several parties that previously backed the government are now threatening to block the extension of emergency measures.

“We have no plan B, the only plan is the state of alarm,” Sanchez told a televised press conference on Saturday, remarks that got a cold shoulder from several opposition politicians.

“Sanchez doesn’t have a plan B or A. He can’t take the country hostage to cover up his incompetence,” tweeted Pablo Casado, leader of the conservative Popular Party. “We have to reactivate the economy with massive testing to stop contagions and the bankruptcy of our welfare state.”

In Spain, a state of emergency can normally only last for a maximum of 15 days. This week, politicians in Spain’s divided Parliament will vote on whether or not to back another extension of the emergency governing measures, which expire next weekend.

Sanchez also announced that starting Monday, the wearing of masks on public transportation will be mandatory.