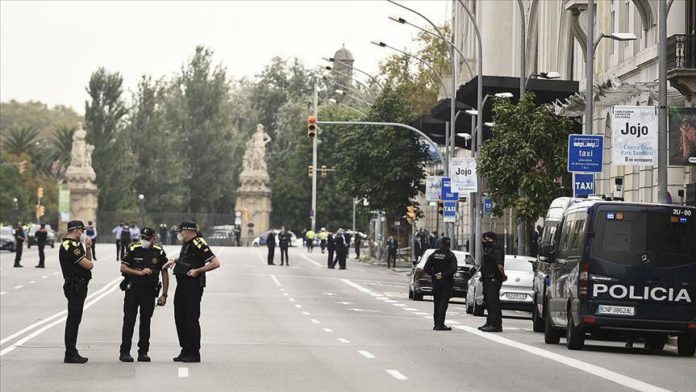 The number of daily coronavirus infections in Spain surged Wednesday by nearly 12,000, bringing the total number of cases past 900,000.

The figure is up drastically from just over 7,000 daily cases that was reported Tuesday, but the drop was likely because of underreporting after a national holiday.

Besides Russia, which reported 1.3 million infections, Spain has detected significantly more cases than any other European country. France is third with less than 750,000 cases.

Another 209 deaths were reported Wednesday, bringing that number to 33,413 — the eighth-highest in the world despite Spain being the world’s 30th most populous country.

Catalonia announced stricter measures Wednesday and became the first region in the country to close bars and restaurants since an initial lockdown.

The region of Asturias, which has one of the lowest infection rates in the country, also announced it was reverting to phase two of a de-escalation plan.

The progressive central government declared a state of alarm in Madrid last week after the conservative government refused to confine the capital, causing an increase in political fissures.

Opposition leader Pablo Casado, called Pedro Sanchez “a failed Prime Minister,” while Sanchez said Casado’s Popular Party was “anti-system” and is being “carried away by the far-right’s strategy of confrontation.”