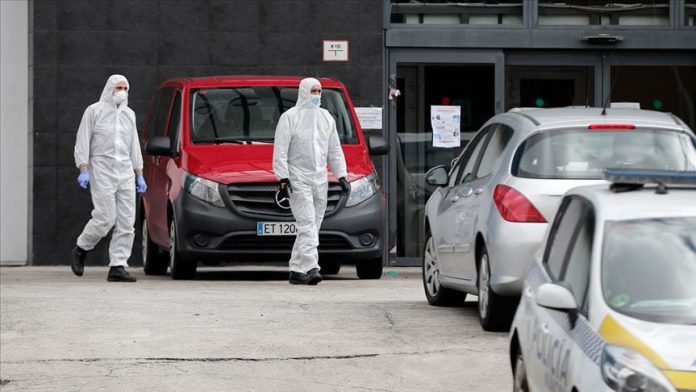 Spain on Friday recorded 769 deaths due to the coronavirus over the past 24 hours, the highest single-day jump in the country since the outbreak began.

In total, 4,858 people have died of the virus, known as COVID-19, with the total number of confirmed cases reaching 64,059, according to the country’s Health Ministry.

On Friday, the region of Madrid announced it would no longer be running COVID-19 tests on patients, who exhibit