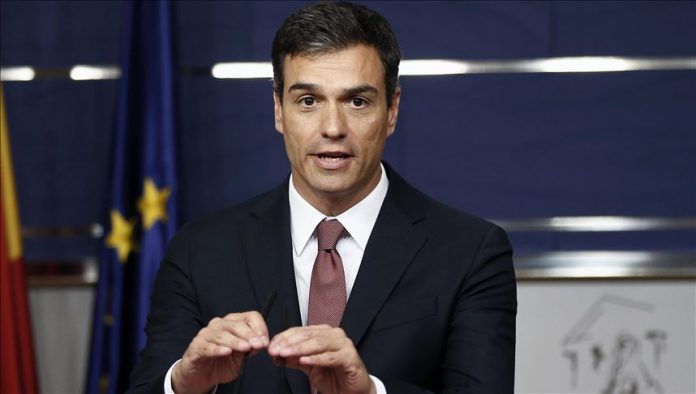 Speaking at the NATO summit in London, Sanchez said that Spain pledged to keep its missile defense systems deployed in the southern Adana province during 2020.

Also, Spain’s Prime Ministry said in a statement that Sanchez’s pledge was recognized by the other member states of the alliance.