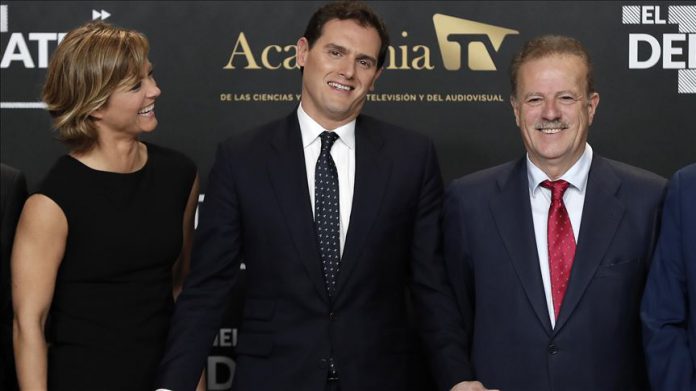 After leading his party to a historic decline in popularity in Spain’s national election on Sunday, one party leader decided to call it quits.

In national elections this April, the Ciudadanos (Citizens) party captured 57 seats, but in Sunday’s snap vote, it won just 10.

“I’ve always tried to be brave and coherent, so that’s why the first decision I’ve made has been to resign as leader… I believe that it’s my responsibility,” said Albert Rivera in a speech on Monday.

Russian official says Feb. 15 will be remembered as 'day of...