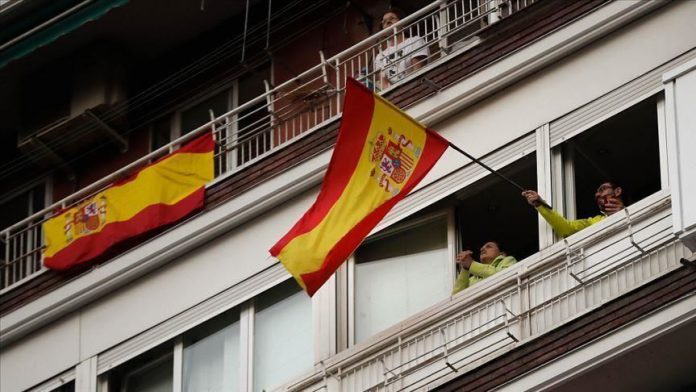 Spanish Prime Minister Pedro Sanchez’s appearance Wednesday in Madrid before the Congress of Deputies is far from what he surely imagined in early January, when he was in the midst of deep political fragmentation with everyone against each other and against him.

This is how the environment could be described in which, tying up support from rivals such as the left-wing Podemos party and independence parties, he finally arrived at the prime minister’s residence in La Moncloa.

Some 100 days have passed since then, a few of them free from the word ‘coronavirus’.