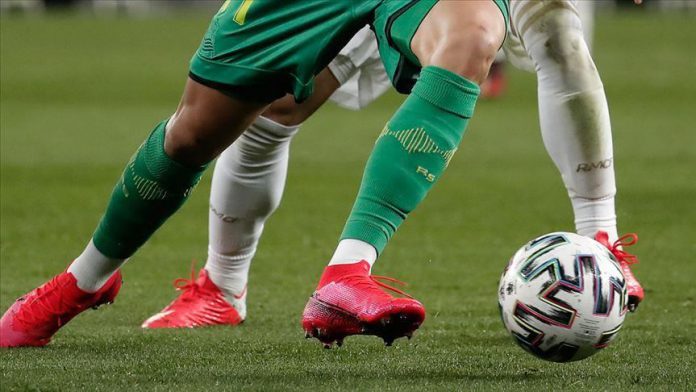 All football matches with futsal and non-professional games in Spain were suspended Wednesday for two weeks because of the coronavirus outbreak, the Spanish Football Federation said in a statement.

It said matches apart from the La Liga and second-tier division matches would be affected.

The top two-tier league matches will be played absent of fans as the virus outbreak continues to spread across the globe.

The Spanish Footballers’ Association previously requested cancelation all matches rather that playing in empty stadiums.

Futsal is a variation of football that is usually played on a hardcourt indoors.

Italy reports 117 deaths, may get lion share of EU fund