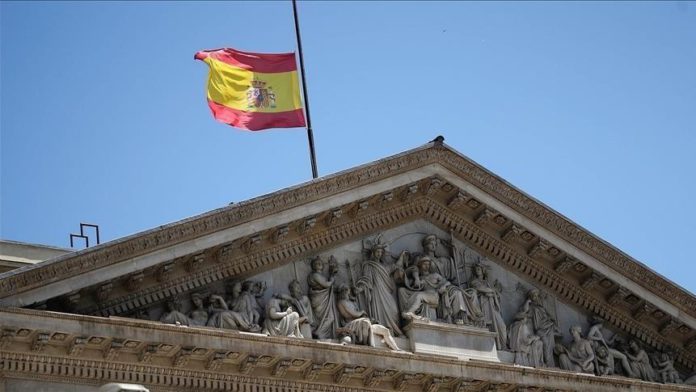 ANKARA (AA) – Spain’s foreign minister on Monday reiterated the need to follow the path of diplomacy amid the Russia-Ukraine conflict, underlining the importance of unity against Moscow.

“This is the time for what we might call the four ‘Ds’: diplomacy, detente, de-escalation and deterrence,” Jose Manuel Albares said upon his arrival at the EU Foreign Affairs Council meeting.

It is important at the moment for diplomacy to be at the forefront, he said.

Referring to his recent conversations with counterparts and Prime Minister Pedro Sanchez’s talks with European leaders, Albares said he is sure “that unity will prevail and the search for diplomacy will be something fundamental.”

Sanchez reiterated Spain’s commitment to NATO and the security of Europe on Sunday.

“We support the sovereignty and territorial integrity of Ukraine and trust that diplomacy and dialogue will be the way to de-escalate this crisis,” he tweeted.

On Saturday, a Spanish warship with around 200 sailors set sail for the Black Sea, and the country is also mulling whether to send fighter jets to Bulgaria.

Denmark, France, the Netherlands, and the US are among NATO allies that will send additional forces to eastern Europe, according to the military bloc.

The US and its European allies claim that Russia is setting the stage for an invasion of Ukraine by positioning over 100,000 troops on its border with the former Soviet republic, alongside significant artillery and tank deployments.

Moscow, however, has denied preparing for a military offensive, saying its troops are there for regular exercises.

Train blockades continue to spring up all over Canada