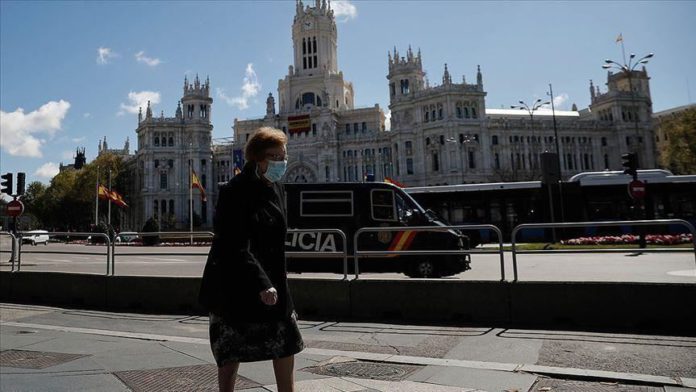 Spain’s government approved a minimum income scheme for around 850,000 poorest households in the country.

The payment will depend on factors such as annual income, number of children and assets. Single-parent households will also get an additional €100.

Jose Luis Escriva, Spain’s minister of social security, said the goal is to bring 1.6 million people out of poverty, more than 1 million of whom are living in a situation of extreme poverty.

“This means reducing extreme poverty by 80% and high poverty levels by 60%,” Escriva said at a news conference on Friday.

In total, the scheme is set to affect 2.3 million people.

During a visit to Spain in 2019, Phillip Alston, the UN special rapporteur on extreme poverty, slammed Spain, saying “poverty rates are appallingly high.”

In 2018, 26.1% of Spanish residents and nearly 30% of the country’s children were at risk of poverty or social exclusion. The coronavirus crisis has made many even more vulnerable, with foodbanks across the country reporting a surge in demand.

Spain is the third-most unequal country in Europe in terms of the difference in disposable income between the richest and poorest in society, according to Eurostat.

“Today a new social right is born in Spain,” said Iglesias, whose political career began from the anti-austerity movement in 2011. “It’s a historic day for our democracy.”

Though the payment comes amid the coronavirus pandemic, it is set to be permanent.

The scheme was passed by Spain’s left-wing coalition through a decree, taking advantage of increased central powers to deal with the pandemic.

All of Spain’s main opposition parties also back the measures.

Any invasion of Ukraine will be met with swift response: Blinken