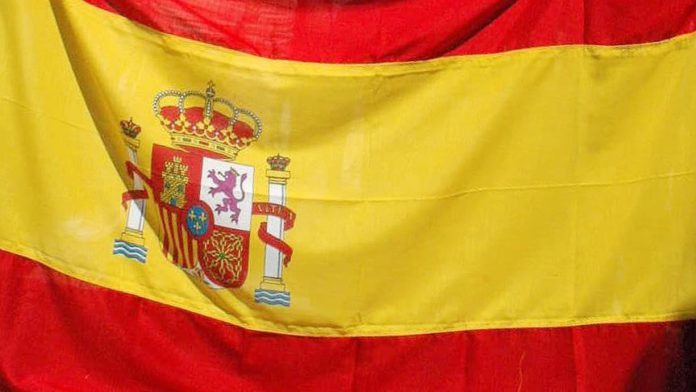 Spain on Thursday apologized for “institutional racism” in the country against people in the Roma ethnic community.

“I want to ask the gypsy people for forgiveness in the name of the government,” said Second Deputy Prime Minister Pablo Iglesias at an event in Madrid to commemorate the Nazi genocide against the community during World War II.

Iglesias used the event to reflect on Spain’s own attempts to oppress and exterminate the community.

“Not many people in Spain know about the attempted institutional genocide of baro estardipen, and not many people know that in 1978, after democratic elections, Spain’s Civil Guard had directions to repress this group,” he said.

Baro estardipen refers to the Great “Gypsy” Round-Up in the Calo language spoken by the Spanish and Portuguese Roma.

In the late 18th century, King Ferdinand VI of Spain ordered the mass imprisonment of Roma people. It was organized by the senior statesman Marquis of Ensenada, a senior statesman in the government.

The round-up was devised in secrecy to catch the community off-guard. On July 30, 1749, troops went to Roma communities across the country and arrested men, women and children — an estimated 12,000 in total — who were sent to prison, forced labor camps or deported until around 1763.

“Recognizing our history is the first step to overcoming it,” said Iglesias.

At the event, the president of the Memory Association for the Gypsy Genocide called for the name of Marquis of Ensenada Street, home to the Spanish Supreme Court in Madrid, to be changed, and for a monument to commemorate the attempted genocide.

“Communities who forget their memory and culture are condemned to repeat it, and that’s why we are here, raising our voice to vindicate our rights that history robbed us of, like the right to know what happened to us,” said Beatriz Carrillo de los Reyes, President of the Federation of Female Gypsy Associations (FAKALI).

The Roma community remains one of the most disadvantaged in Spain.

The community is also a common target of racism and hate crimes.

“We are seeing more political ideologies that are openly racist and xenophobic and it worries us because it seems like not much has changed,” added Carrillo de los Reyes.