TurkishPress
Home News Spain announces $4.7B plan to save tourism 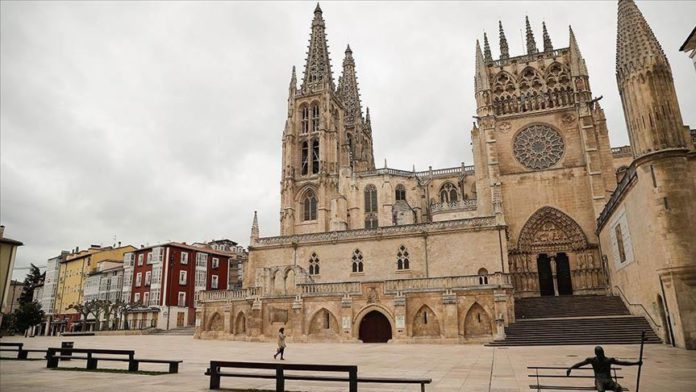 Spanish prime minster announced on Thursday a €4.26 billion ($4.7 billion) plan to relaunch the country’s tourism sector, which is struggling to survive amid the coronavirus pandemic.

More than half of the stimulus plan will come in the form of low-interest government loans, but the stimulus also includes hundreds of millions for tourism marketing, hygiene measures and sustainability.

Airlines will also be given major discounts on the cost of landing at Spanish airports.

The temporary layoff mechanism that currently supports around 1.12 million workers in the sector is also “here to stay,” said Pedro Sanchez, without specifying how long the emergency measures, which prevent people from being fired, will be extended.

“We have so many reasons to support this sector, which is nothing less than supporting the country,” he told a news conference.

Tourism makes up around 12% of Spain’s GDP. In 2019, the country hosted 83.7 million international visitors.

Exceltur, a major Spanish tourism association, estimates that the sector will see activity drop by €83 billion ($93 billion) this year because of coronavirus. It also calculates that around a million jobs could be destroyed.

According to a poll released Wednesday by Spain’s Center for Sociological Research (CIS), 65.7% of Spanish residents are not planning to take vacations this summer. Of those who plan to stay at home, 41% are doing so out of fear of COVID-19 contagion while 34% say it’s unaffordable.

Spain is set to open its borders with European countries on Monday and then open to worldwide travel on July 1.

But many international tourists considering coming to Spain are still confused about when they will be allowed to come, and under what conditions.

Brits especially, who are expected to begin entering with the rest of Europe on June 22, are still awaiting news on whether they will have to quarantine for 14 days upon arrival to Spain.

At the moment, all arrivals to the UK must quarantine for two weeks. On Wednesday, Spain’s foreign minister told the BBC that Spain is considering reciprocity.

Their decisions will depend on a country’s epidemiological situation, and how it treats arrivals with European Union passports.

“We’ve overcome the hardest part of the pandemic in Europe, but it is worrying what’s happening beyond our borders,” said Sanchez.

On Wednesday, Spain reported 355 new virus cases, double that of the previous day but far below the peak of nearly 10,000 seen in late March.