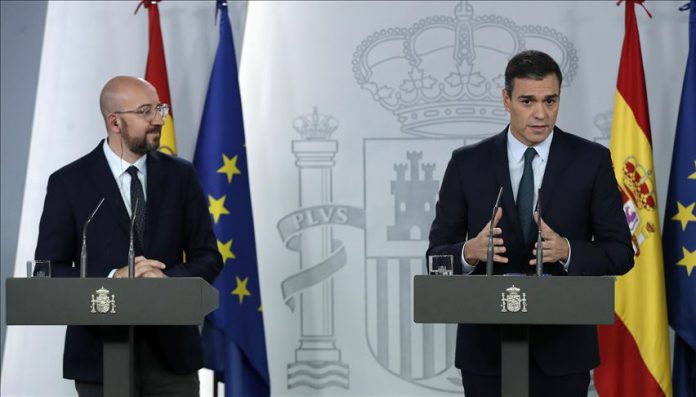 Spain’s acting prime minister said in a press conference on Thursday that he aims to form a functioning government by December.

Pedro Sanchez of the Socialist Party was speaking at a press conference alongside Charles Michel, the President-Elect of the European Council and former prime minister of Belgium. Michel is making his rounds to meet with various European heads of states before he officially enters his post.

This was the first time Sanchez spoke publicly since signing a coalition agreement with the far-left party Podemos on Tuesday.

“The agreement between the Socialists and Podemos is exciting, it opens