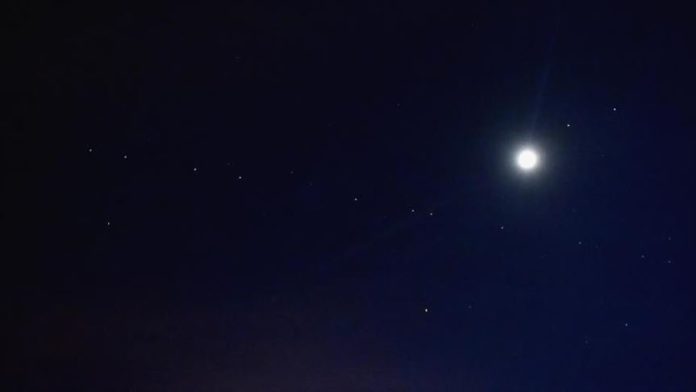 A string of lights were seen in Turkey’s skies Wednesday night as SpaceX launched a batch of Starlink internet satellites.

The satellites were seen with the naked eye in the sky from the Mediterranean coastal province of Mersin at 8.26 p.m. local time (1726GMT).

They appeared for at least 5 minutes over Toros (Taurus) Mountains in the Mediterranean.

The satellites were periodically launched and flying in low Earth orbit.

Each weighing around 500 pounds, 60 satellites were launched to provide low cost internet to remote locations. 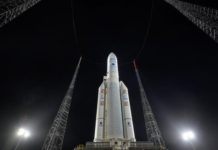