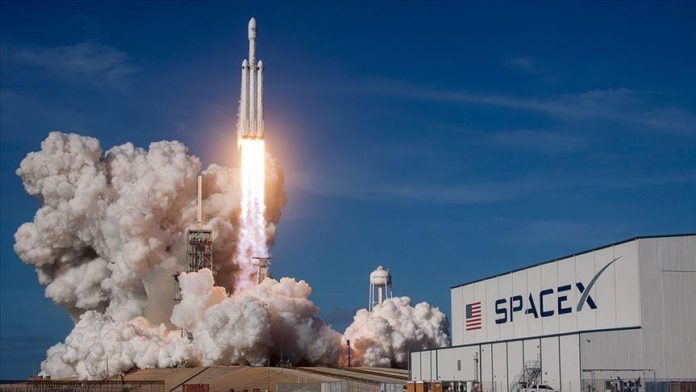 SpaceX, the private rocket company of entrepreneur Elon Musk, launched two US NASA astronauts toward orbit from the state of Florida on Saturday in a historic mission.

SpaceX’s Falcon 9 rocket lifted off from the Kennedy Space Center at 3:22 pm EDT (1922 GMT), launching Bob Behnken and Doug Hurley on a 19-hour ride destined for the International Space Station.

Blastoff was slated for 4.43 pm local time (2043GMT), but weather in Cape Canaveral, Florida had been dicey with rain, clouds and thunderstorms that ultimately derailed plans.

When completed, the launch to the International Space Station will not only mark SpaceX’s first manned launch, it will be the first privately-developed spacecraft to carry humans into space. It will also be the first time astronauts have been sent into outer space from the US since NASA ended its manned program in July 2011.

Behnken and Hurley had been loaded into the vessel hours ahead of launch before it was called off.

They were driven to the launchpad in Tesla Model X’s, the luxury SUVs built by Musk’s electric vehicle company. He is also the CEO of SpaceX. 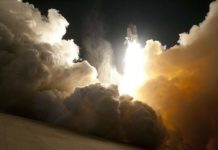 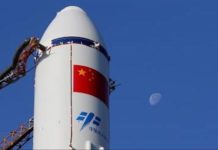 July 12, 2020
ISTANBUL Three suspects have been detained in Turkey as part of a probe into a forest fire that broke out on one of the Princes'...